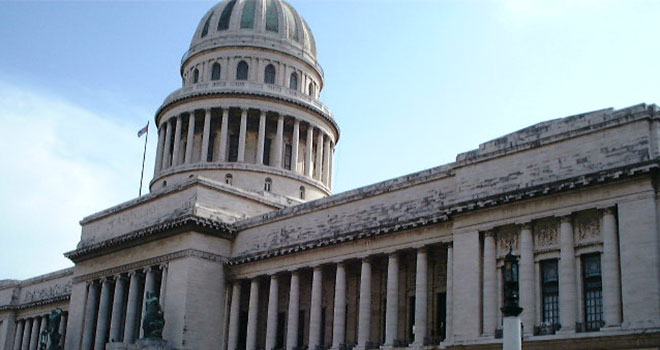 Visit of Havana (UNESCO World Heritage Site), aboard the spectacular classic cars of the 50s, along the streets of the "old city" and its ancient squares: San Francisco, Plaza Vieja, Plaza de Armas and Plaza de la Catedral, with its famous craft market. Successive panoramic drive of the "modern city", with its “eclectic style”, where the Decò architecture, the ancient Spanish palaces, the Baroque churches and the residences of the 20s merge. Visit to the Capitolio Nazionale (faithful reproduction of the Capitol in Washington) and to the historic Piazza della Rivoluzione, passing through the most popular bar of the city: The Bodeguita del Medio. 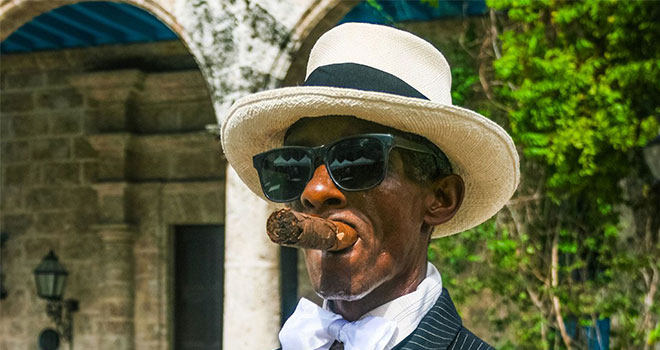 Piñar del Rio is the northernmost province of Cuba, known worldwide for its tobacco plantations and also for its pristine protected areas, such as the homonymous "Biosphere Reserve". The first stage of the excursion is set right at a Tobacco plantation, where you can learn the whole process, from cultivation to the production of the famous Cuban cigars. In Viñales you will visit an area declared "Protected Landscape" by UNESCO, with a stop at the viewpoint "the mirador de Los Jasmines" from which you can enjoy a breathtaking view of the valley, palm groves, plantations and the typical rock formations known as "los mogotes ", which arise as monoliths throughout the valley. You will then enter by boat to the Grotta dell'Indio, a karst formation with a river that flows inside it and we will visit the "Mural Preistorico", a huge painting made by the students of La Havana Anthropology University, on one of the Mogotes. (During the day there will be lunch at a local restaurant). 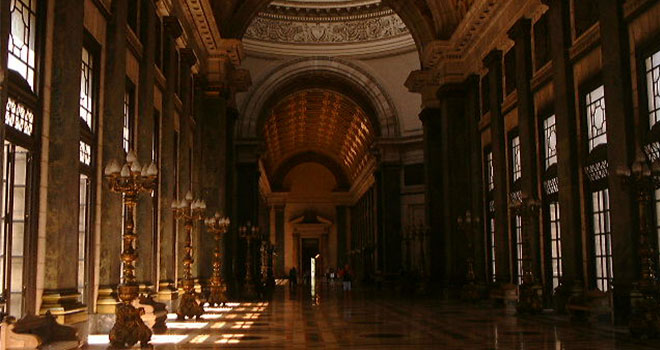 The historic center of Cienfuegos was included in the UNESCO list of World Heritage Sites in 2005, thanks to its historical and cultural value. It contains six buildings dating back to the first half of the nineteenth century, 327 to the second half and 1188 dating back to the twentieth century. It is the Caribbean place with the highest number of neoclassical buildings. Among the places to see is the Tomas Terry Theater (named after a Venezuelan sugar magnate), which still preserves the main hall as it was built in 1889, with its rows of wooden seats that can accommodate 950 spectators. The balconies are of elegant sobriety and the ceiling is adorned with a beautiful painting. Visitors can visit the stage and also access the roof, with a view to the José Martí Park. Also, worth visiting is the Palacio del Valle, built in the Neo-Gothic style between 1913 and 1917, as well as the Piracy Museum. 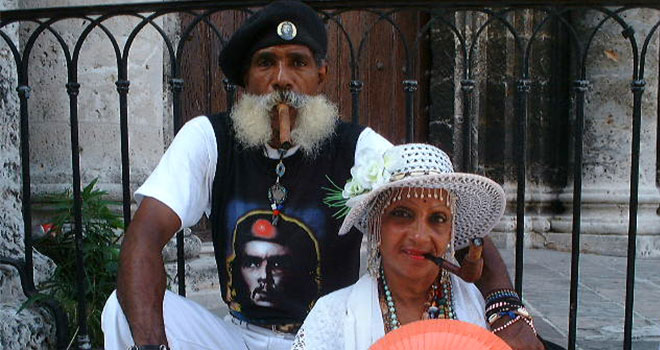 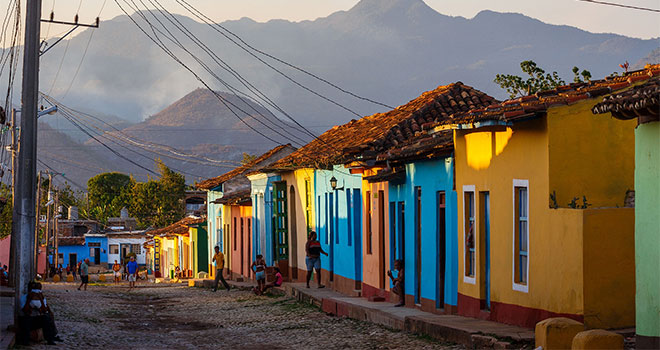 Guided walking tour through the historic center of one of the most beautiful colonial cities of Cuba, also declared a World Heritage Site by UNESCO in 1988. Thanks to its state of conservation (among the best-preserved cities of all the Caribbean), it faithfully reproduces the atmosphere of the colonial era. Trinidad was founded in 1514 by Diego Velázquez de Cuéllar, during which time sugar was the main trade in these places. And it is precisely the remains of that colonial and slavery period that constitute the main attraction for those who visit it. Walking among the paved "calles", you will pass in front of the City Museum, to the church of Santissima Trinidad, with a stop at the Canchánchara bar, where you can taste a typical drink, whose recipe comes from the customs of Spanish colonists, prepared with only local ingredients: lime juice, brown sugar and rum. Optional stop at the ceramic workshop, which is one of the artistic and cultural resources of Trinidad. 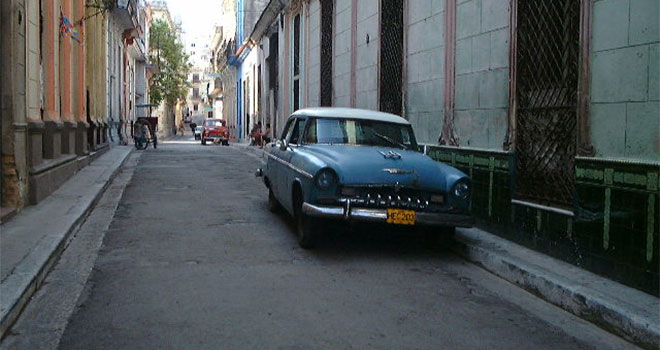 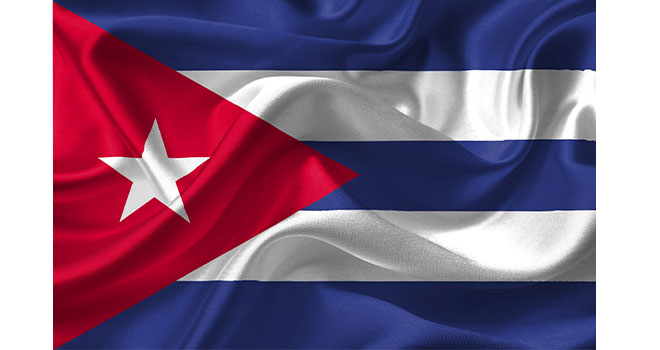 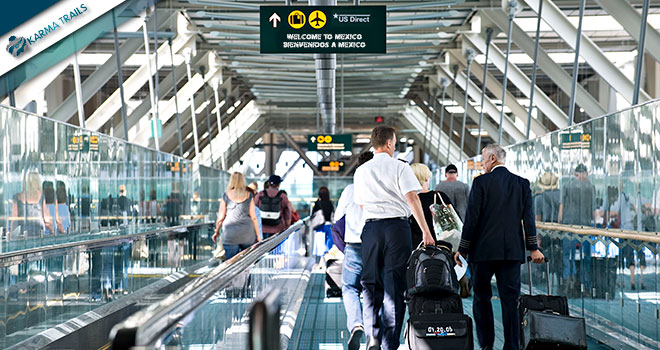