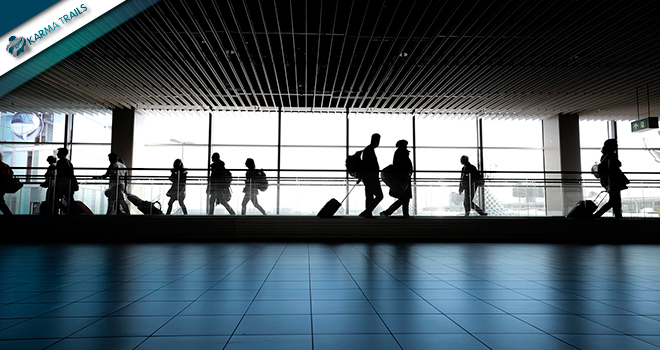 Once you arrive to the Mexico City International Airport you will be transferred to the hotel located at downtown. By the afternoon since there isn’t any activities scheduled you can enjoy of a walk in the area. 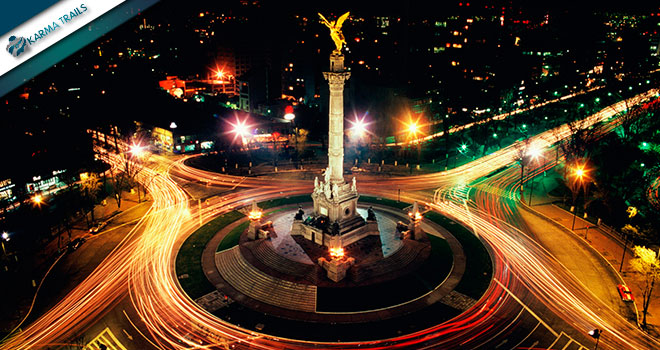 After having breakfast at hotel we’ll depart to Valle de Bravo, a little town located near between the mountains, from where you can appreciate the beauty of the lake and walk on the cobblestone streets of downtown, surrounded by the local colonial atmosphere. Later you will be transferred to Morelia, an antique colonial city which in the past was inhabited by the Spanish nobility. Here you will enjoy a city tour visiting the Cathedral, the Government Palace, the Plaza el Clavijero y La Plaza Mayor and the typical markets. At the end of the tour you will be transferred to the hotel. 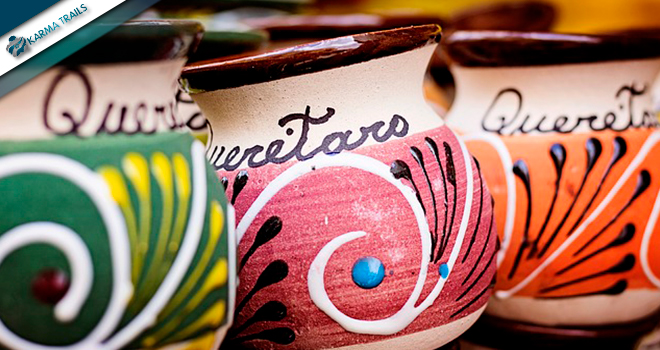 After breakfast at the hotel we’ll departure to Patzcuaro, a city famous for it lake named as the same as the city where you can find 8 different islands each with a unique style and waiting for you to learn more about it culture and traditions. Later you will enjoy of a tour at downtown visiting the Basílica de Nuestra Señora de la Salud, la Casa de los Once Patios, Palacio de Huitziméngari y and convent. By the afternoon you will be transferred to the hotel to enjoy of free time the rest of the day. 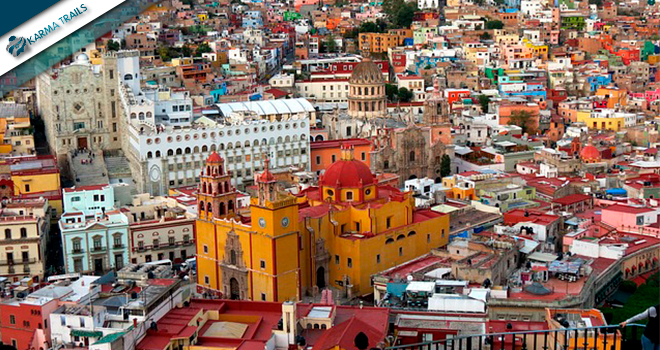 After having breakfast at hotel you will be transferred Guanajuato a city characterized for the beauty of its Baroque art and also the famous Basilica de Nuestra Señora and the Temple of San Diego and the underground streets. Other places to visit are the house of Diego Rivera, the famous Mexican muralist also the Alhóndiga and Monumento al Pipila, symbol of the independence of Mexico. At the afternoon you will be transferred to San Miguel de Allende for accommodations. 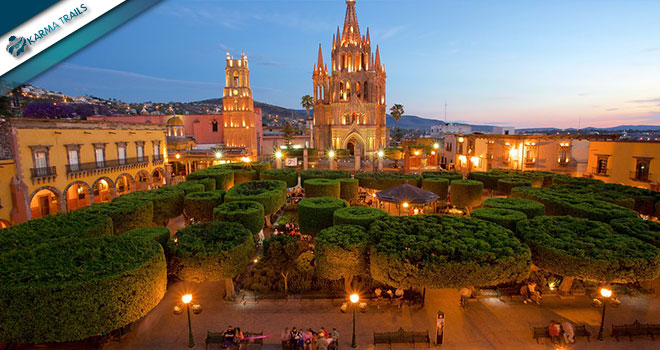 After having breakfast at the hotel you will enjoy of a tour at the downtown of San Miguel de Allende characterized by a charming colonial style with its cobbled streets where you can admire the beauty of the Parroquia de San Miguel Arcángel with its Gothic art and the Santa Casa de Loreto and Templo de Nuestra Señora de la Salud. Later we’ll continue to Queretaro, a colonial city famous for its baroque and neoclassical architectural features. Here you can admire the beauty of their churches, plazas and museums and also you will have the opportunity to visit the main places of interest such as the Plaza de Armas, the Garden Obregon or Zenea and a Museum. At the end of the tour you will be transferred to Mexico City for accommodations to the hotel of your choice or to the airport depending which option fits better to your plans.